Henry Cooper started his boxing career in 1949, as an amateur with the Eltham Amateur Boxing Club, and won seventy-three of eighty-four contests. Henry won the ABA Light Heavyweight Title for Eltham and District ABC in 1952 and also the Army in 1953. Cooper also represented Great Britain as a light heavyweight boxer at the 1952 Helsinki Olympics.

He was actually left handed but opted to fight ortherdox resulting in Enry’s Hammer of a left hook that he was famous for.

Henry Cooper was the first and only boxer to win three Lonsdale Belts to this day (you are awarded the belt for three successful bouts) during his 17-year professional career and he Twice won BBC sports personality of the year.

He also famously knocked down Muhammad Ali in their first fight in 1963. 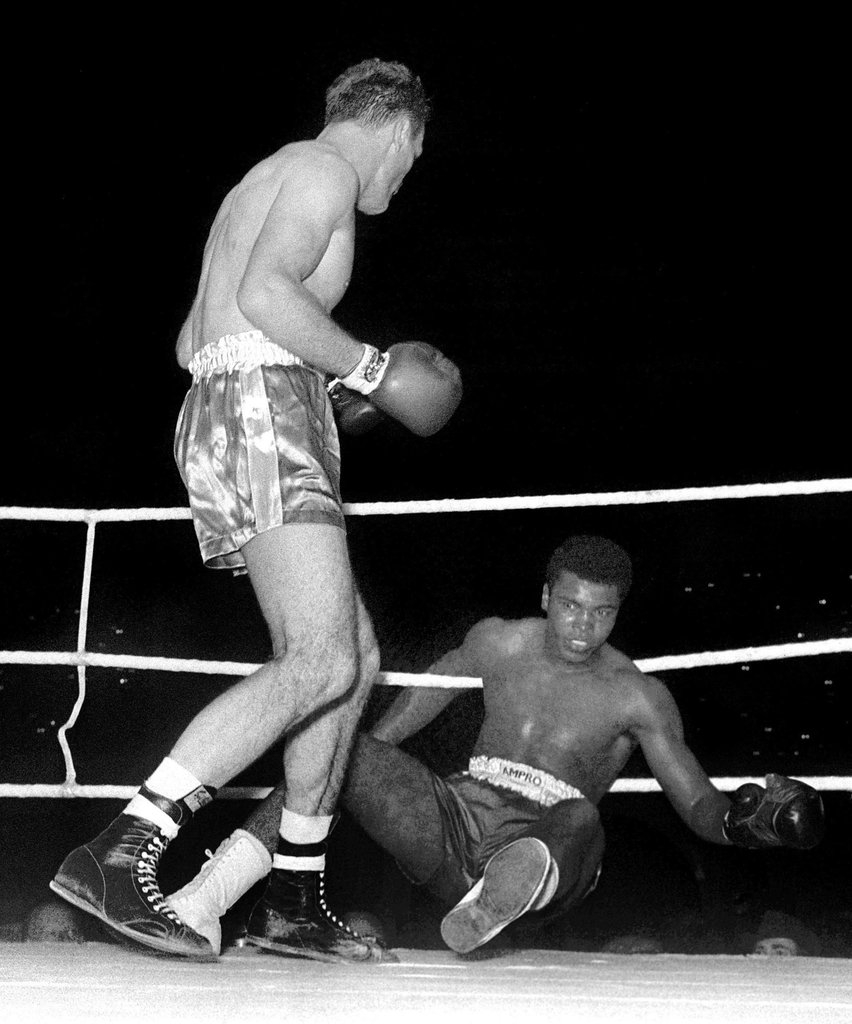